World War II: A young Nazi guard stationed in a ghetto in Regensburg, Germany finds himself in a time and place that he hates. He saves a Jewish girl’s life when ordered to murder her. Perhaps the girl he saved can save him? Maybe she can be the key to his redemption and a light for his soul, to guide the way home.

Working with Ryan we chose a scene from the start of the book and reformatted it for film. The book trailer was then produced and directed by Jonathan Knowles at Strand and featured the highly skilled Christopher Sherwood and Susanne Celensu. The commercial was shot on the EVA-1 with Gavin Edson.

Reaching over 30,000 views on Facebook and was later re-edited into a concept film which screened at BFI Southbank in London. 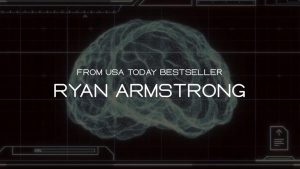 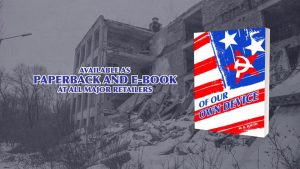 Of Our Own Device | Book Trailer