The video was a success, the video went out on the telegraph with supporting copy from Elise Wilson. The interviews were also promoted on MIDAS’ (Invest In Manchester) YouTube channel. 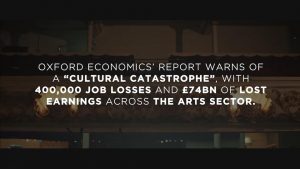 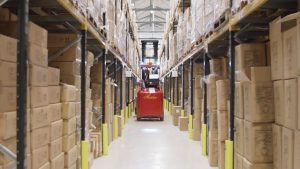