Robins rocket would act as a animated teaser for a children’s TV show. Jonathan Knowles would write an original script, animate and record the voices. Chris Brett and James Cunliffe would produce the music. The short was aired on the Short Film Show and went on to receive 2 nominations and a win at the Miami Independent Film Festival. 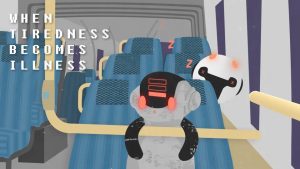 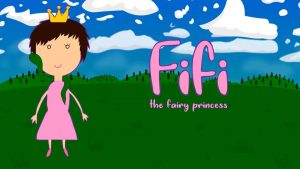